Celebrities We Love and The Cars That They Love

All of us have our favorite celebrities. Nowadays, with the help of social media, we can even interact with them and get a glimpse of their daily lives and thoughts. For whatever reasons, we look up to them, admire their lifestyles, share their interests, and hold them to such a degree of respect. After all, most of these celebrities owe their fortune to the love and support they get from their fans. They enjoy the lucrative blessings their status brings about – from the lavish homes and estates they spend their time on to the fleet of cars they love and want.
As such, we’ve come up with this list of celebrities and the cars that they own. And who doesn’t like cars? If given the opportunity, just like these celebrities, most of us would also buy luxury cars as a personal prize for the hard work that we put out in our daily lives. 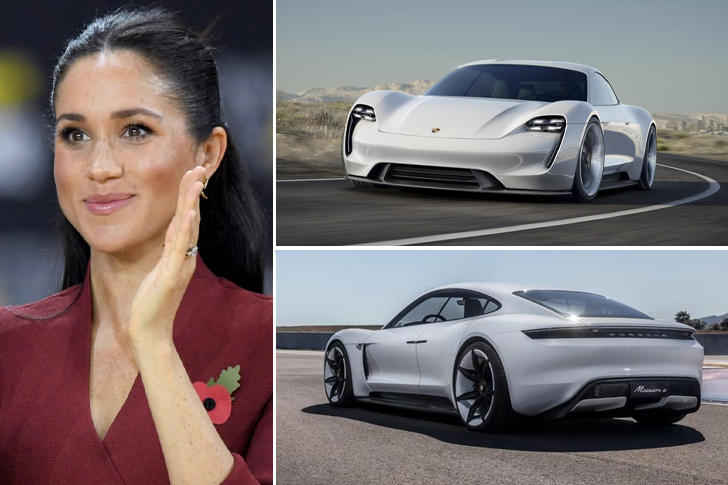 Nowadays, Meghan Markle is known as the Duchess of Sussex. Although for us, we will never forget her as Rachel Zane. After all, she initially garnered her fame from the famous TV show Suits, which aired from 2011-2017. Apart from this, she also had a reasonable degree of success with her lifestyle blog, The Tig, which she did for over three years, from 2014-2017.

In 2017, Meghan made headlines when she married Prince Harry. It furthered her popularity to astronomical levels. Recently, the Duke and Duchess of Sussex have been making waves once again with their tell-all interviews, especially the one they did with Oprah. They have been moving from country to country over the past years and have been hard to miss. On the frequent occasions that they are spotted, the royal pair is driving around a Range Rover Vogue. It is estimated to be a little less than $240 thousand.